Bhavin Shah
History of Central Vision Opticians
How COVID-19 could have changed your children’s eyes and vision forever?

Locations and objects in your community can reflect the long heritage of the past
generations of where you live. The more we understand about our local history, the more we understand about ourselves. For the past decade, Central Vision Opticians has proudly been located in North London, Regents Park Road, Finchley Central, originally and sometimes referred to as Church End. One of the most well-known historical structures still standing in this leafy suburb is The St Mary's Church, for the past 800 years, just a stone’s throw away from us, first documented in 1274 and still used to this day.

In 1826 an act of parliament allowed the construction of a new Turnpike Road between Marylebone and Finchley, today referred to as Regents Park Road. This construction meant travellers had to pay to use the road, and the money would then be raised to be used on road repairs. Our practice is based in a three-storey block building, built in 1911, originally intended to be a banqueting hall called The King Edward Hall. However, the purpose of the build was short-lived as the building was then used as an Auxiliary Military Hospital between 1915-1919 during WW1. During the years the building was used as the hospital, it held 60 beds and was run by a Voluntary Aid Detachment which lasted till April 1919. From the 1960’s on wards our shop has remained an Opticians, from being Philip Levy’s Optical Practice until the year 2000, which was the same year the building was listed as a Grade II.

Our journey with Central Vision Opticians first began in 2009 and we have thankfully been fortunate enough since to be able to call ourselves an award-winning practice today. From winning The Opticians of the Year Award in 2018, to recently winning the Small Business Sunday Award by Theo Paphitis. The wide range of services we offer at our practice is what separates us from the regular opticians; our advanced technology allows us to complete a more in-depth eye examination then ever before, as well as the range of services we offer in regards to Behavioural Optometry. We are very proud of the history of the building we are based in, particularly as we have continued to keep the shop as optical practice since the 1960’s. 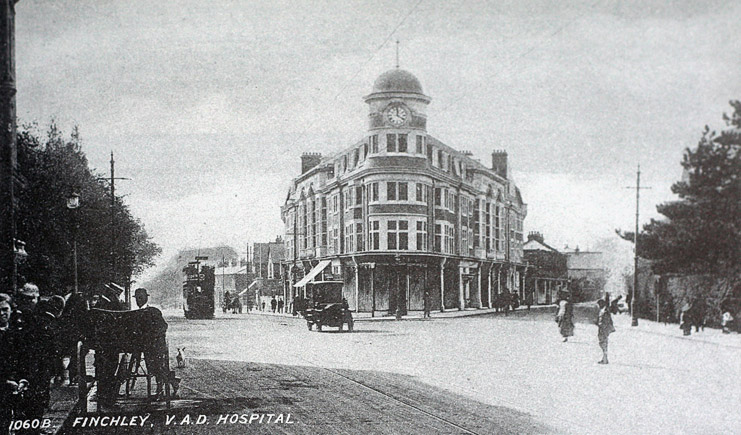 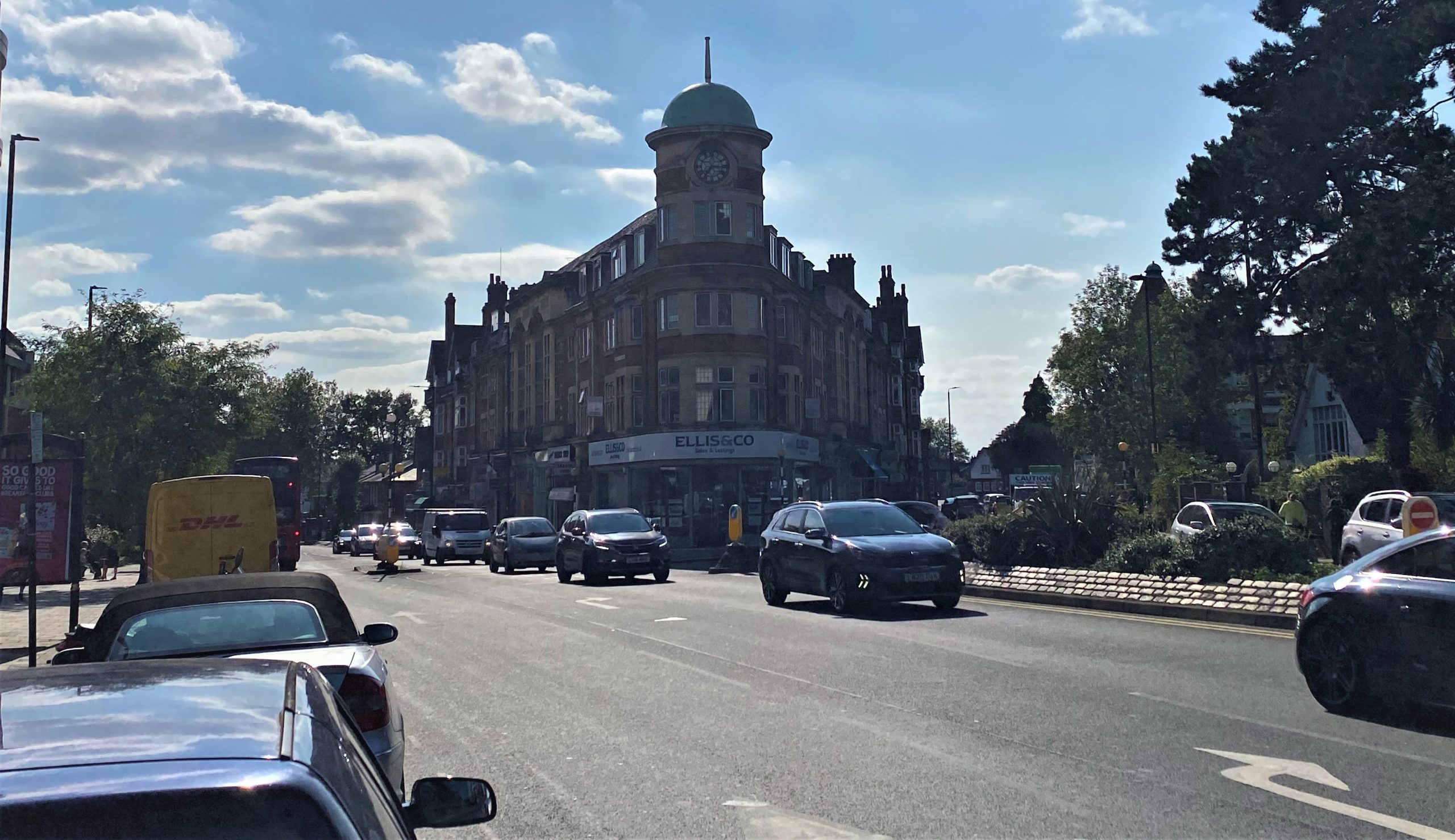 The above images show the contrast of Regents Park Road between 1911 and 2020, as well as The King Edward Hall building. The image on the left-hand side was taken from the year the building was first constructed, which would have been one of the central landmarks in the town at the time, as there were not many other large buildings in The Finchley Central Town during this period. There is clearly a vast difference between the two images, with the right-hand side image displaying a typical day on the High Street, with the constant stream of traffic and multiple shops on each side of the road. However, the building’s exterior remains extremely alike from when it was originally built, with the long-lasting distinctive copper tower and the clock on the side of the structure. We are extremely honoured to be part of the North London and Finchley Central Community and look forward to the future years of welcoming new patients and continuing to see our existing ones.

About the Author Zerminay Shah

Visual-Tracking – The hidden cause of poor reading skills