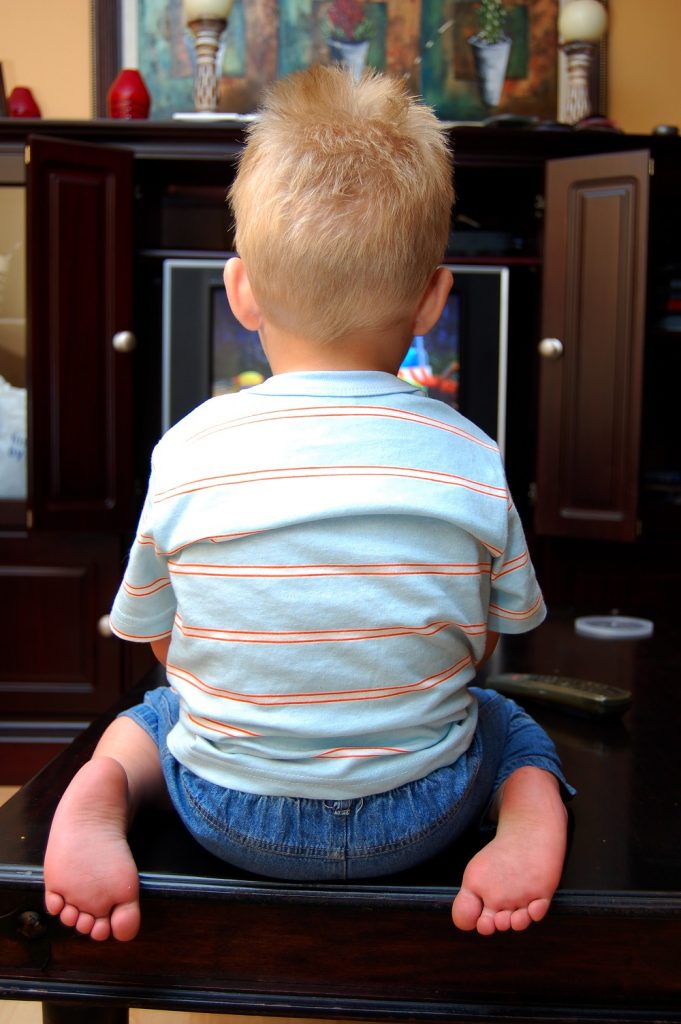 Following a recent article in the London Evening Standard based on research released by the charity Booktrust and alarming research published by Australian and American scientists in 2010 and 2011 regarding the damaging effects to children’s eyes by watching television, doing other sedentary activities such as using computers and video games and not spending enough time outdoors, Behavioural Optometrist and leading children’s vision specialist Bhavin Shah, director of Central Vision Opticians based in Finchley and Kingsbury warns about the danger of TV on children’s eyes, development and learning:

Ah TV. Often the surrogate parent for many children. We all have busy lives and sometimes the good old TV is needed keep the kids entertained while we get on with the million and one things that need to be done around the house. But are we causing more damage than we realise? TV is captivating – notice how the kids go all quiet when it’s on? Does your child, while watching TV, hear you when you call?

TV and digital screens (including hand held devices) have a detrimental effect on children’s physical and mental development and there’s increasing evidence that it’s getting worse. As a specialist in children’s visual development and Behavioural Optometrist I am seeing a significant rise in the number of children with difficulties project management tools free. There are several reasons why TV can hinder development. The TV is frequently used as a babysitter to keep the child entertained while the parent gets on with other things that need to be done. However, the images from TV are designed to hook a child’s attention and imagination which can make it harder for a child to learn to use their imagination and creativity effectively for themselves.

Children’s normal physical development requires lots of movement and actions, for example playing outside, running around, jumping, climbing trees, riding a bike and playing games like hop scotch etc. However this is all being replaced by TV and devices that require no physical movement, hindering development of gross and fine motor control of the body, this in turn has an effect on how they control their senses including their vision.

The latest research from Australia and the USA shows that children who spend more time indoors are more likely to become short sighted. Even more alarmingly, evidence from Australia suggests that every hour spent in front of a TV causes the artery in a child’s eye to narrow slightly; enough to be equivalent to a 10mmHg increase in blood pressure. According to research from the Booktrust, a charity which gives free books to children, parents were more likely to sit and watch TV or a DVD with their child than read a book with them.

Children become addicted to the TV and miss out on normal human interaction, understanding how people talk, the flow of conversation, being able to ask questions and getting answers and appreciating communication in facial gestures and body language. Communication is a key survival skill and children become deprived of this skill through excessive TV watching.

Some other risks have also been noted; the fast moving stimulus from the TV can leave some children craving more intense stimulation, a child can also find it harder to be aware the world around them when they are used to concentrating on a screen and start to ignore the surrounding environment. The use of hand held devices has prompted warnings regarding the risk of neck and back problems due to abnormal postures adopted by children when using these. To help your children develop the key skills and behaviours they will need, try and minimise the use of the TV as a babysitter; get back to old fashioned physical activities that require them to interact with their surroundings, especially outdoors and encourage them to participate games and play that stimulate their creativity and imagination.